In the Flora’s early stages, many volunteers assisted with its administration, research, writing and testing. As the project has gained momentum, and with generous funding support from project partners, FOSA has been able to hire writers to complete sections of the Flora. As of June 2018, six fascicles have been written and published. When finished, the completed fascicles will form the first Flora of Saskatchewan. It is our intention to provide a CD with photos of most if not all of the species in the Flora. 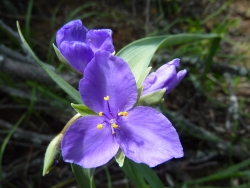 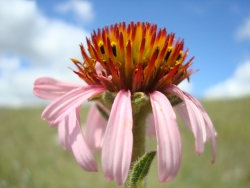